Knowing how to tie and apply knots is very helpful in many outdoor activities including backpacking and mountaineering of all types. 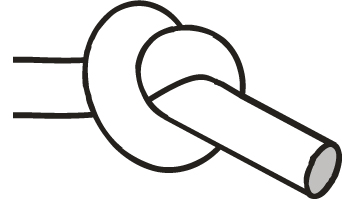 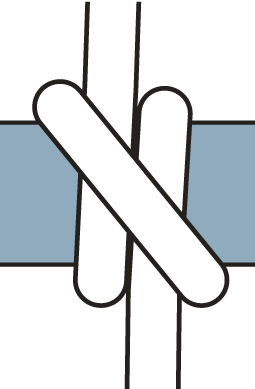 A hitch attaches a rope to an object. When a hitch is tied around an object and the object is removed, the hitch falls apart. Examples include the girth hitch and Prusik hitch. 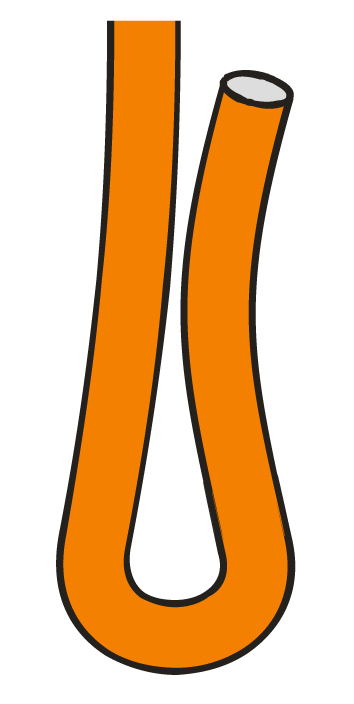 A bight is formed by doubling back a length of the rope against itself to form a U. 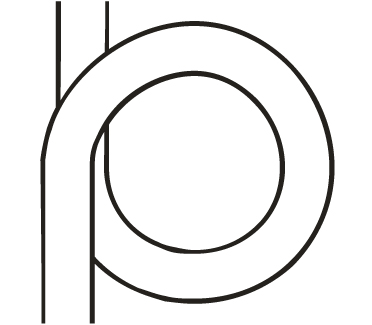 A closed curve or circle of rope. 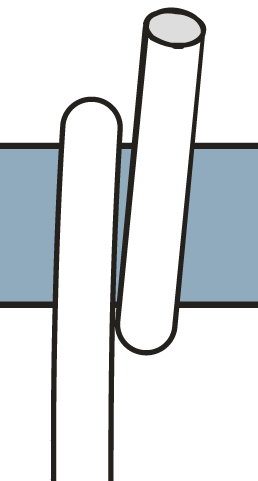 A loop around an object.

Formed by two passes of the rope around an object.