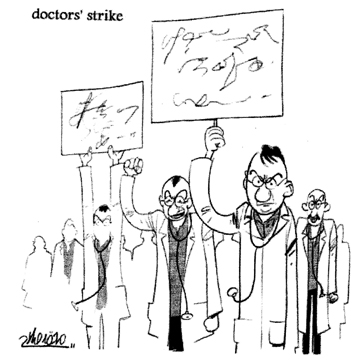 Don't worry, it's not loaded.

Context: What he said as he put the gun he was cleaning to his head and pulled the trigger. Although the gun magazine had been removed, Kath was unaware that a bullet was in the chamber. He was killed instantly.

Why yes, a bulletproof vest.

Context: Willard was a small time foot soldier during the Prohibition era. He said this just before his death by firing squad, when he was asked if he had any last requests.